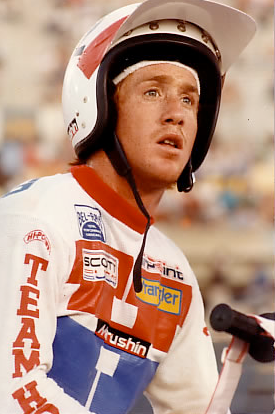 Tuff week ! Another great loss for the MX world. Danny Chandler passed away last night at 51 years old. Magoo is a hero of my youth. he had a very agressive racing style, and was the kinda guy that goes for it no matter what. nobody ever cleared that jump ? no problem he would do it the first. he was always so beautiful to watch on the photos, and may well be one of the first guy to do some freestyle moves on a dirtbike like gigantics inverted table-tops 180's. i still remember very clearly that morning of december 1985 seeing my Dad totally devastated at the breakfast cuz the night before Magoo crashed very badly at the Paris Bercy Supercross. he was hopping Danny could walk again but this never happened. Rest In Peace "Magoo", you still are a great source of inspiration. 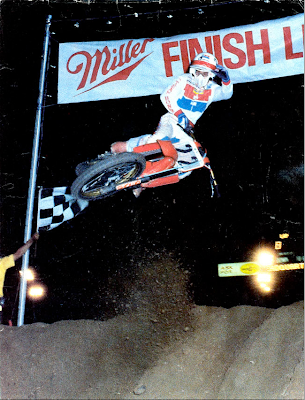 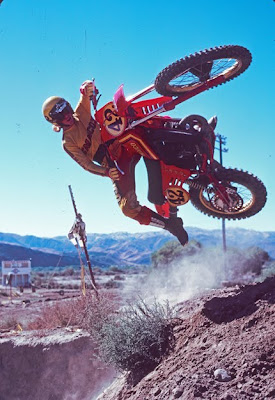 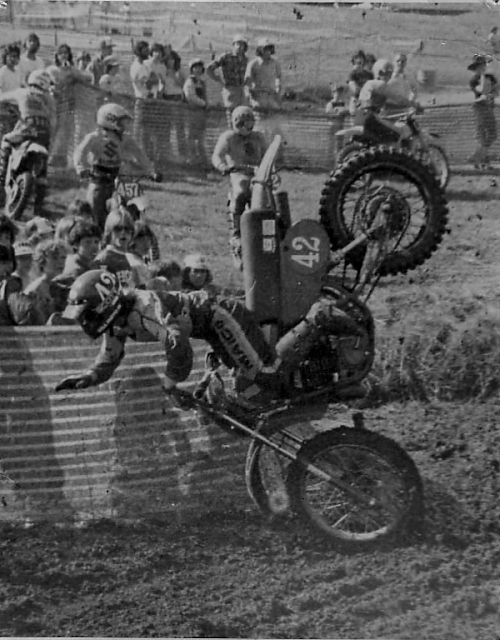 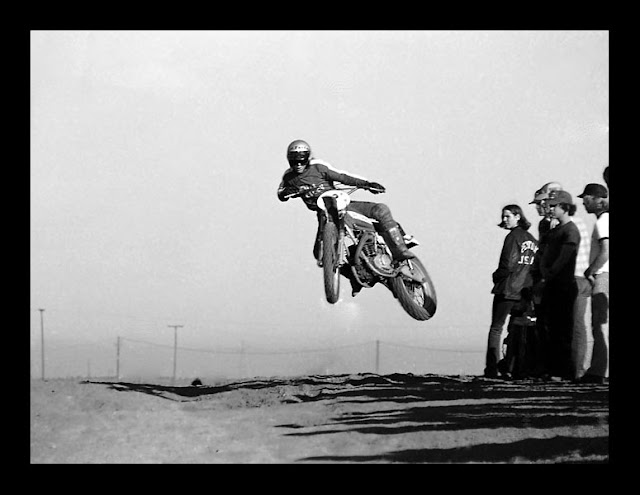 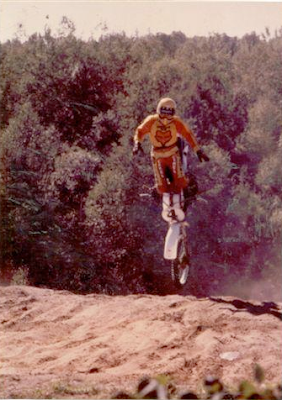 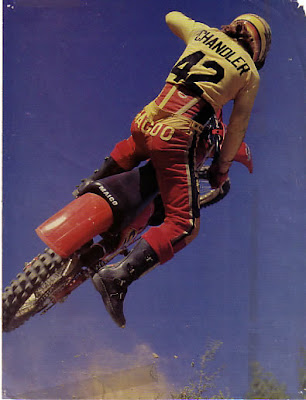