REDBULL THROUGH MY EYES by Matthias Dandois

Redbull and World Champ BMX rider Matthias Dandois asked myself and 2 BMX photographers to put on a photo exhibition about Matthias 's world.

Hadrien Picard & Vincent Peraud are often on bike trips around the world with Matthias and showed some great action & lifestyle photos from around the globe.

i know Matthias since he's 15 or 16, always followed the evolution of his amazing skills. we shot a story for GQ few years ago and kept talking about shooting more, but both our schedules never matched.

we finally spent half a day in studio last fall. i was testing some gear for Hasselblad and invited him to come for what was supposed to be only a test shoot.

One good thing about flatland BMX is that you can almost do it anywhere. no need of a specific spot or surface. the studio was kinda tiny and Matthias managed to pull lots of tricks.

A month later i was asked by Redbull to select some images to join the RBTME event.
i went on picking images from this test shoot. but rather than showing impressive tricks, i went on to pick just one trick, the most basic one : a bunny up. the one trick common to any kind of riding, the first trick, the base.

while we were shooting, model Juliette Lamet showed up and i got her all dressed up in OG vintage Haro BMX gears to pose with Matthias. Juliette rules in front of the lens and both got along well. another great afternoon in studio. the RBTME show was nicely put together by the Redbull crew for an crowded opening and a beautiful event. 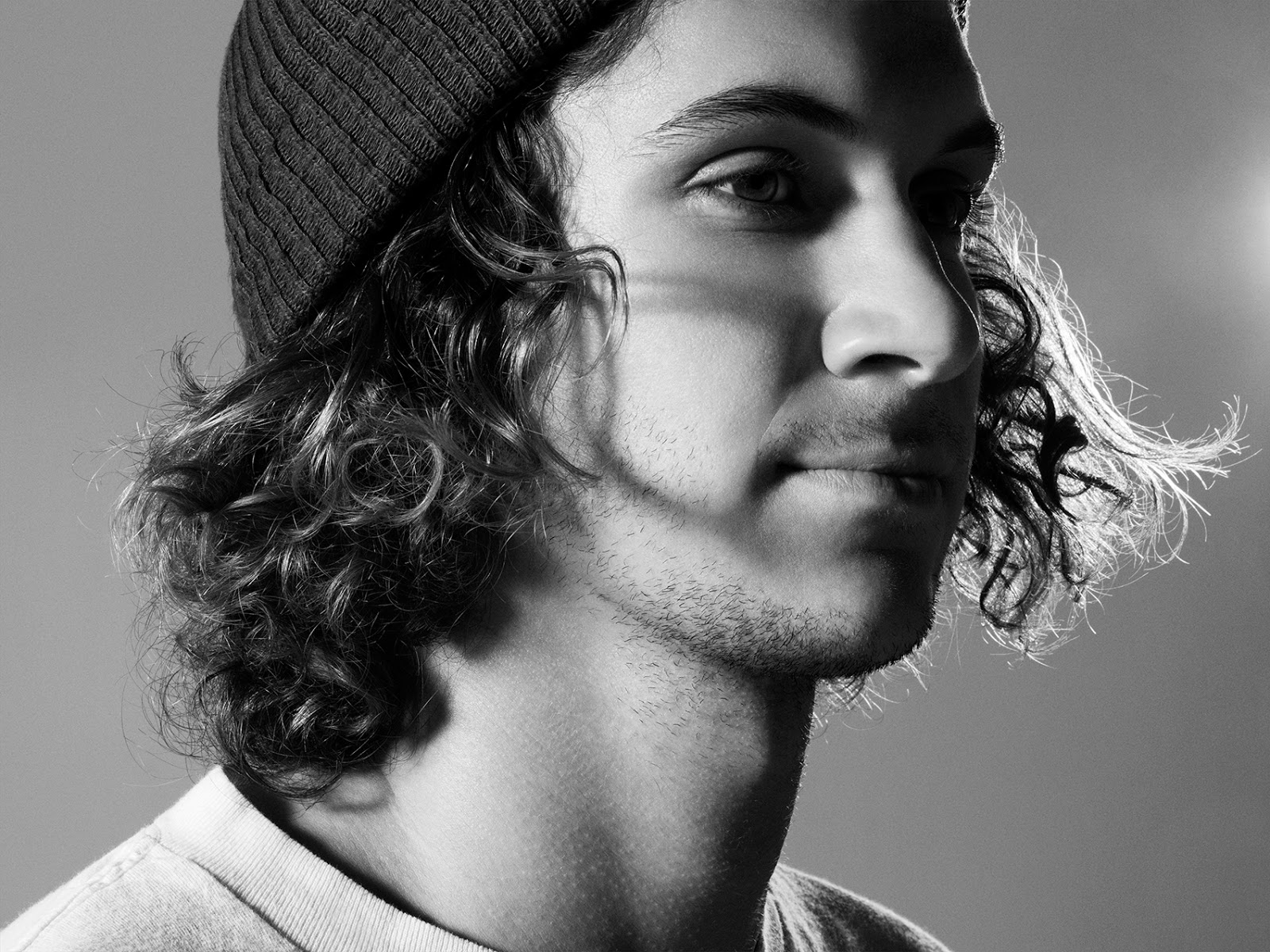 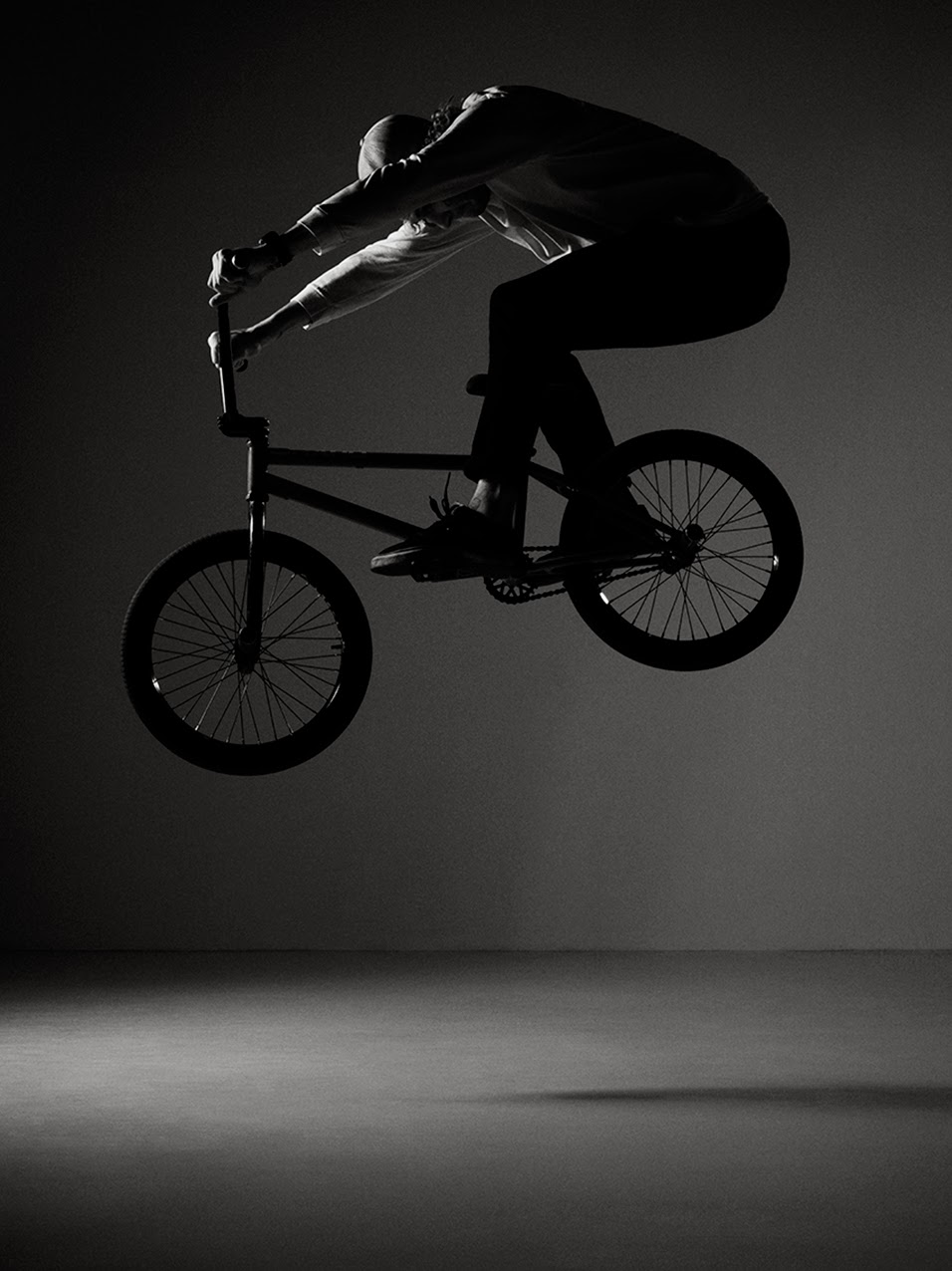 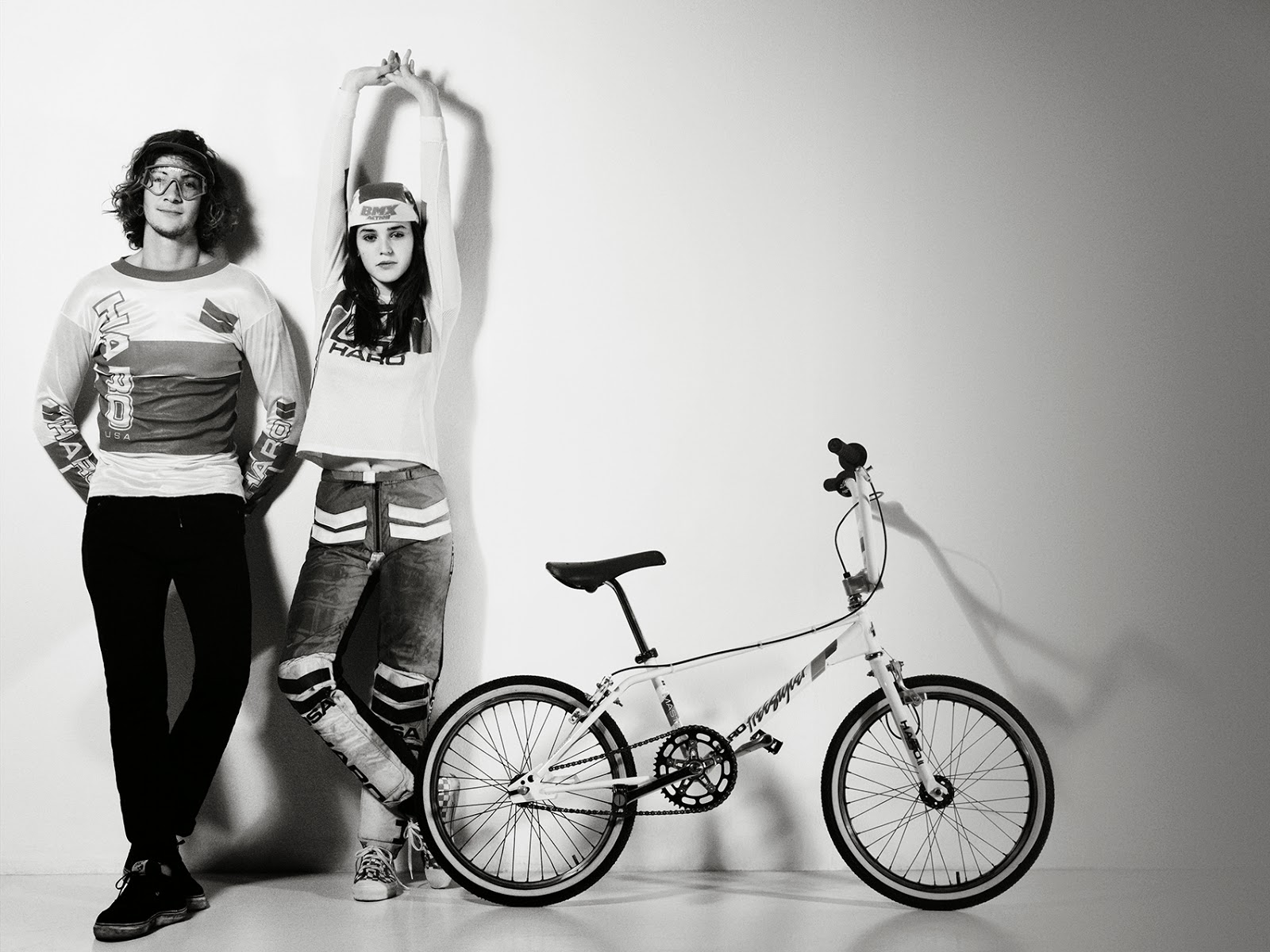